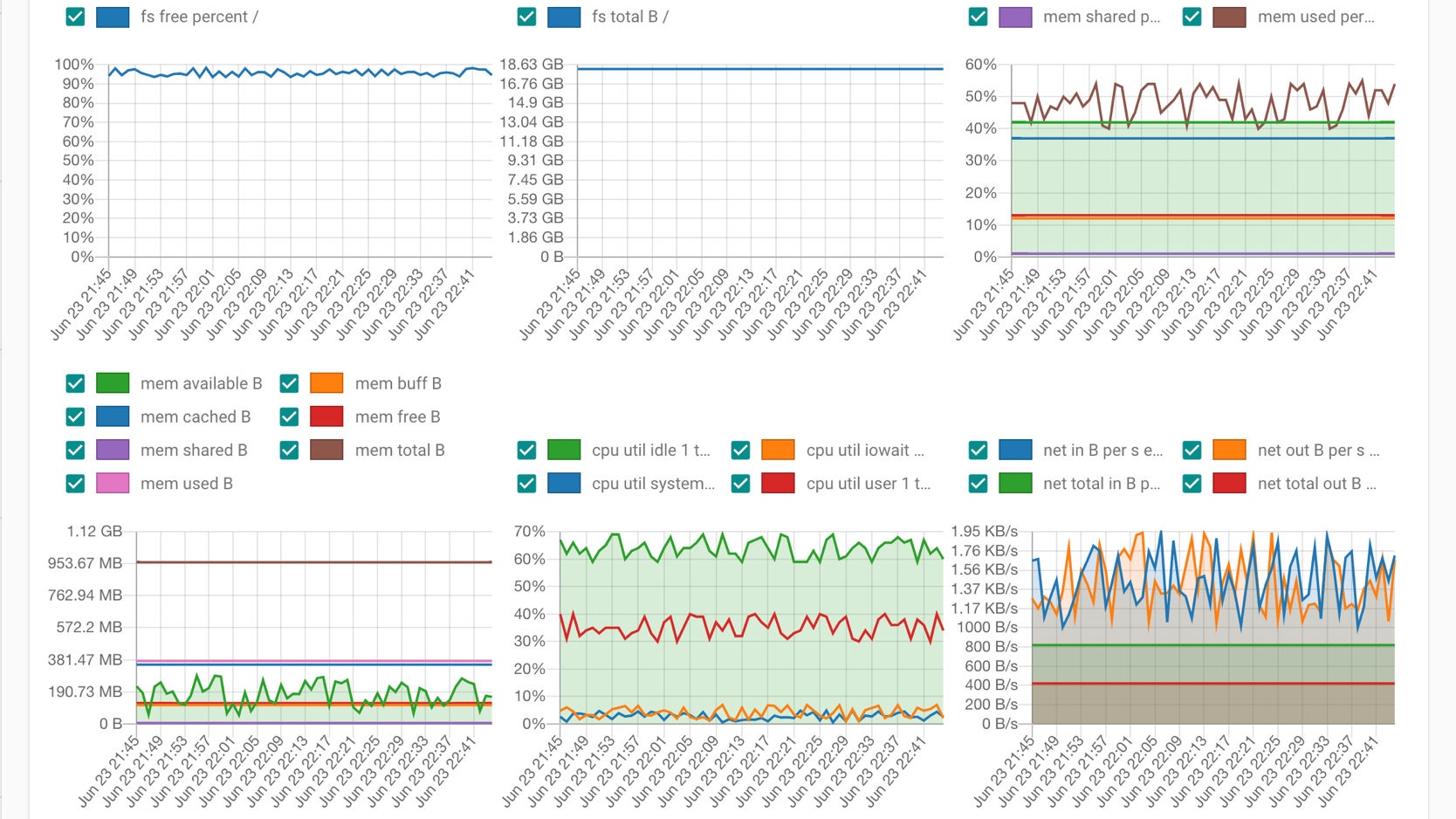 The perfect IT systems that do their services reliably and without errors does not exist. A functioning IT system is not a condition, but a process that needs to be constantly monitored by people (administrators).

Numerous events repeatedly ensure that an IT system fails its service. Wearing parts such as hard disks, faulty operation, malicious attacks or the omission of regular care tasks are just a few reasons why errors and failures occur. And at the latest, if your customer finds out faster than you that a system is no longer working, you need monitoring.

The following tasks should be done by a monitoring system:

Monitoring is more than an alarm in case of error

The bigger an IT system is, the harder it is to keep track of the health of the entire system and all its components. Accordingly, the monitoring system must fulfill more complex tasks than those described above.

Sending an alarm when an error occurs is an important but by far not the only task of a monitoring system. Monitoring means collecting a lot of data and automatically drawing the right conclusions. If one component fails, it is not difficult to conclude that there is a problem! Somebody should take care of it! From a certain number of systems, messages from the monitoring system are part of everyday life. The monitoring system should distinguish harmless from serious errors and, depending on the severity, use different media for notification.

In addition to the detection of errors, a monitoring system should allow conclusions or concrete statements about the reliability of systems and components. This requires the storage of historical data. The system should provide an interface and a so-called user interface to be able to evaluate the stored data quickly and conveniently.

IT managers and system administrators also want to use a monitoring system to prevent a component or service from failing. This usually requires the evaluation of many data. The performance of components and services and the utilization of the infrastructure must also be permanently measured and graphically displayed. A simple example is the free space on a hard disk. If the monitoring system calculates an increase in used memory of X GB per day, it is not difficult to predict when the disk will be full.

Now, if a service accesses five servers with a total of 20 disks, you do not want to be disturbed in the weekend rest on a Sunday night just because a disk is full. Now the monitoring system has to accomplish a complex task and has to process the data of 20 hard disks, 5 servers, one service, the day of the week and the time for a "decision": Is an alarm going out or not?

Performance data is not needed to predict the next outage. A monitoring system collects a lot of data for suspicion without being automatically evaluated. You need this data to explain unpredictable accidents. A simple example is the number of visitors to a website. If the web server "crashes", you can view the traffic as a graph. If the failure of the web server preceded an unusually high increase in visitor numbers, this would be a plausible explanation for the failure. The high number of visitors could have caused such a heavy load that the server crashed.

It is also important to know how much the hardware was used in the past when planning and expanding hardware.

Customers often request an availability report. Or maybe you calculate resources according to consumption to customers. This too is a task of the monitoring system.

1. Watch the condition of the system

Especially the last point, the monitoring of more standardized configurations, is often neglected. However, a configuration according to the agreed standard is essential for a stable system. In other words, the cause of problems is often changes to the environment! Where does the saying "Never touch a running system" often cited in IT circles come from? The reason is that once well-running systems often continue to run for years without problems. Correctly configured systems minimize the risk of breakdowns.

Your monitoring system should be able to document the following aspects of the system configuration and alert you to deviations:

Do you think monitoring is complicated? No it is not! It's easy with the right software. Cloud radar is a monitoring software as a service that fulfills the aforementioned goals.

Now you could argue that you do not need special software for the tasks mentioned above. A few scripts do it too. If you want to monitor a single web server, then you'll come to acceptable solutions with a script. But when it comes to a network and servers in productive use, scripts are not enough. A service like Cloudradar can do more: 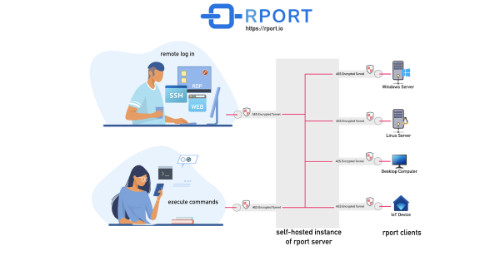 CloudRadar has launched a new all-in-one remote management suite. Manage Windows, Linux, desktops and servers, and any IoT device from one central console. Securely log into remote systems behind firewalls and without fixed IP addresses. 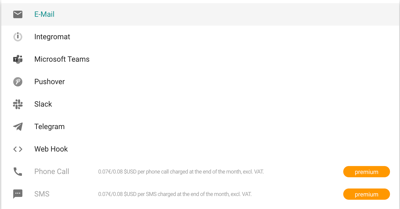 How to customize your alerting

By default, your CloudRadar account includes pre-configured alerting rules and channels to notify you when you encounter common issues (heartbeat, CPU, disk space, etc).However, you can easily customize the default settings to fit your needs. Here's how to do that. 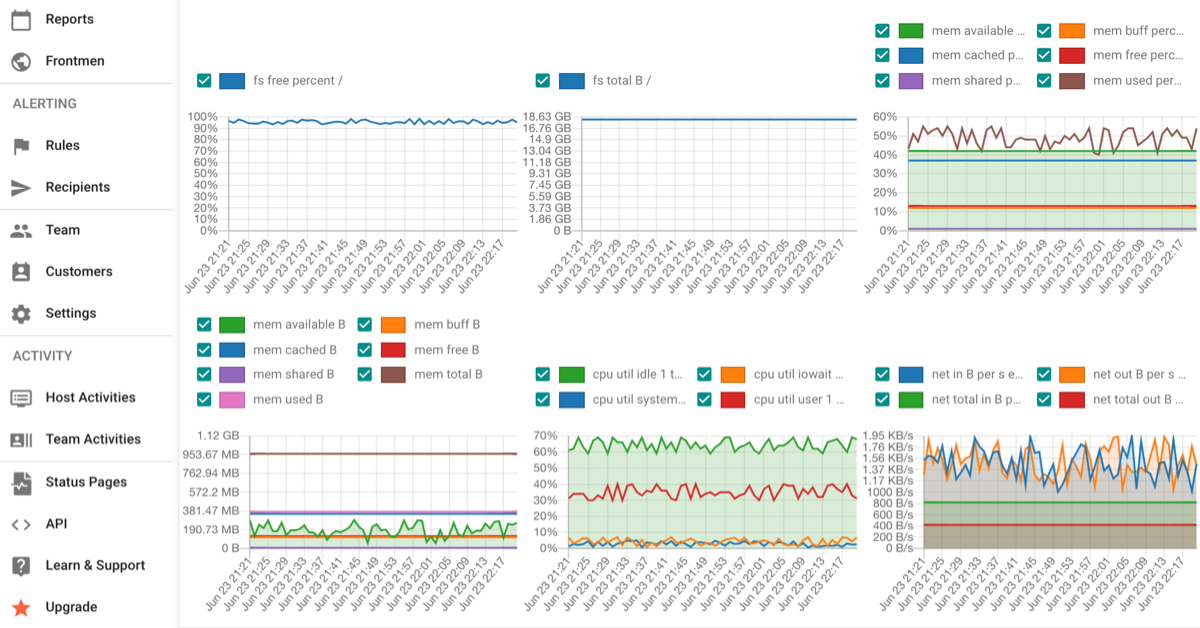 For Service providers, infrastructure monitoring is essential. CloudRadar offers a solution that makes eliminates those headaches and frustrations.

Don't miss to check it out — you might love it!

We spent a lifetime of experience to make monitoring simple for you.

Looking for a simple and powerful monitoring solution for your servers and network devices?
CloudRadar makes professional monitoring simple.